There will never be another. As a kid I was all for worshiping celebrities. I didn't know any better. I was chasing fame after my father's footsteps and thought the only way I would be loved by others was to be famous. As I tasted what Hollywood was like I wanted no part of it. I soon saw that celebrities were no better than anyone else and I was no longer star struck by anyone.

I chose to walk away from what could have been and know I made the right decision. After reading so many comments, memories, and statements by those who have known and worked with Prince, I can honestly say that as I became wiser and aware of what it meant to idolize celebrities, he would have been worthy. He was a humanitarian that cared for many and helped a wide range of people in need which mattered more than his genius contributions to music. He was kind, funny, and giving which exceeds his talent and a force like his will truly be missed in this world. I cried at the news of his death because I know he had way more to give to people, his fans, and his charities. The Purple One is a huge loss from my childhood. Let the purple reign. 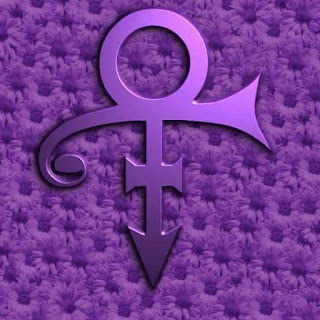 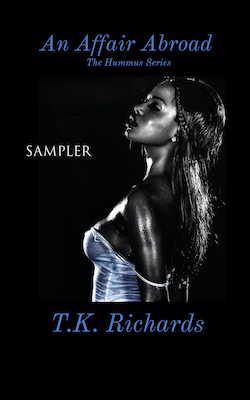 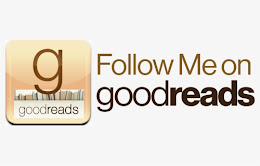 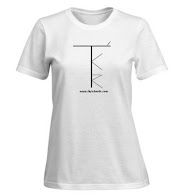